The license was awarded in September 2013 for a first 4 years validity period and covers 328 km2. It is located in northern Alsace next to the Soufflenheim license and the Pechelbronn and Scheibenhard concessions, surrounding the Schelmenberg and Muehlweg concessions – all producing from the Tertiary sands. The first validity period of the license expired beginning of September 2017 and an application for a 5 years second period has been filed against relinquishment of 128 km2 (the license is automatically renewed for 3 years as the commitments for the first period have been fulfilled).

The license benefits from an extensive publicly available seismic grid (600 km) which is not sufficient to properly map structures in the Triassic, and 35 exploration wells have been drilled from the mid 1940s to the mid 1980s by PREPA and ELF, primarily into the Tertiary formations.

By the end of 2016 Bluebach Ressources has entered into a farm-out agreement with Vermilion REP who has acquired a 120 km 2D seismic survey during summer 2017 to improve the imaging of prospects in the Triassic and plans to drill a well to the Triassic during the second validity period of the license, in return of working interests from Bluebach Ressources.

The Triassic formations are several hundreds of meter thick in Northern Alsace and a neighbouring well has confirmed good reservoir quality with porosity of 15 to 20%.

The seismic acquisition that was completed during summer 2017 will allow maturing prospects in the Triassic horizon potentially holding very large quantities of oil in the vicinity of the Rittershoffen-1 and Rittershoffen-2 wells where oil and gas shows were encountered, and which have already produced oil in the neighbouring Pechelbronn concession.

The French company Oelweg reopened one of the abandoned ELF wells in 1999 and has been producing oil permanently since then (the Muehlweg concession). The license also comprises the abandoned Oberseebach oil field from which PREPA produced 6,900 bbl in 1961-62 and the abandoned Schaffhouse gas field.

The license is located in the immediate vicinity of the Karlsruhe refinery. 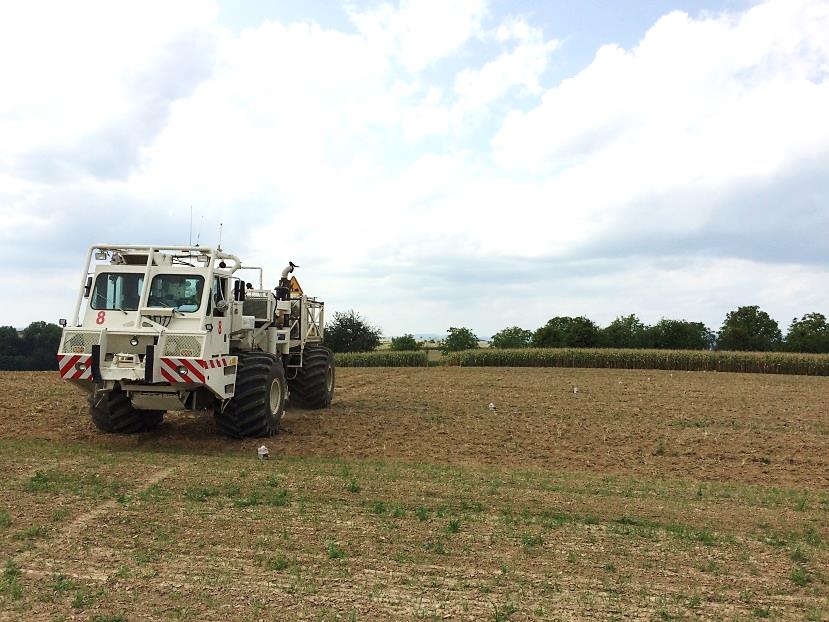